tips for body and home 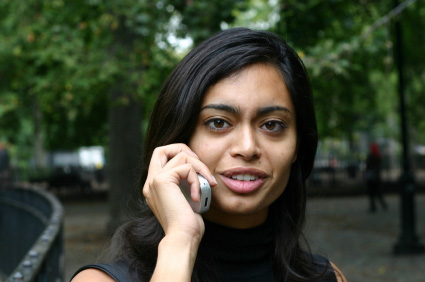 In September 2007, the EU’s European Environment Agency (EEA)1 and the country of Germany2 both issued warnings to their citizens advising them to avoid the use of WiFi and cell phones until further long term studies are conducted, citing fears that the ubiquitous use of wireless technology has the potential to become the next public health disaster on the level of tobacco smoking, asbestos, and lead in automobile gas (as reported by The BioInitiative Working Group3). Israel’s Knesset recently banned the placement of cellular antennas on residential buildings4. According to Canadian Underwriter, Lloyd’s of London is already “preparing for the next big liability action—for personal injury damages based on the use of cell phone technology.”5

Referred to as “electro-smog” by some, the danger of magnetic, electric, radio (microwave), ground current, and high frequency radiation is that it is mostly invisible until great damage is done – like the increased risk of some brain tumors in long term cell phone users6. Added to the worry are the unknown effects of electromagnetic frequencies (EMFs) on the more vulnerable: children, infants, the elderly, and the infirm; all of whom are equally blanketed by the invisible electro-storm of today’s Blackberrys, cell phones, Game Boys, cordless phones, and WiFis (not to mention refrigerators, air conditioners, electric heaters, dishwashers, microwaves, and other large appliances found in almost every home). There are currently over 210,000 cell towers, providing 81% wireless penetration in America alone7, and one would be hard-pressed to find an inhabitable place on Earth that is not within range of cell frequency transmissions.

Ask those who have become “electrically sensitive” (ES), people who now experience a wide range of symptoms upon exposure to even low levels of EMF radiation and have a most difficult time finding a place to live safely in our wireless age. Symptoms can range from the uncomfortable (headaches, burning sensations, tingling) and debilitating (severe “brain fog,” heart arrhythmias, migraines, severe depression, chronic insomnia) to even life threatening (seizures, heart attacks). Many of today’s ES started out as healthy working citizens and through chronic and acute exposures to electric radiation (some worked directly with electronics and computers, others worked in standard school and business/office settings), they became electrically sensitive with little warning. Their message: it could be you next.

Hayley Robinson*, a 41-year-old “type A personality” who spent 15 years of her working life in New York City offices warns “Keep cell and cordless phone use to a bare minimum and take care of your general health: eat organic, sleep 8 hours a day, drink lots of purified water, exercise regularly and spend time in nature regularly. We are exposed to an increasing amount of invisible toxins in our lives – from chemicals and heavy metals to electro-smog. We’ve become unwilling, and unwitting, guinea pigs in the biggest experiment of all time. Take notice before it’s too late for you and your family.” Hayley spent many years in front of a computer and is now so electrically sensitive she cannot be around microwaves, air conditioners, cell phones, or airports without experiencing distressful cardiac and neurological symptoms. *pseudonym

Not only do EMFs impact your own health and that of your children and pets, but also the Earth as a whole, as our overuse of electricity contributes greatly to pollution from coal-fired electricity plants. Those who are wise will heed the warnings of the electrically sensitive and reduce the EMF radiation in their homes through good design and reduction of dependence on electric appliances. Below is an excellent start: an abbreviated list of construction and lifestyle tips based on a survey I took of those with severe electrical sensitivity8. 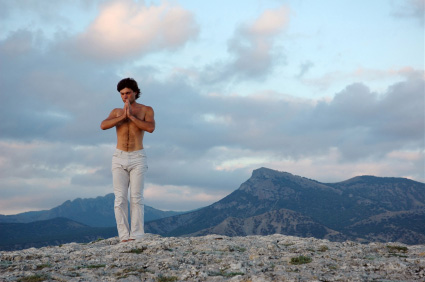 If you are currently buying or building your own home, make sure you choose a home at least 5 miles from the nearest microwave or cell phone tower, high tension power line, or other radio and TV transmitters. Check for future cell tower sites as well as existing ones. Design with as much natural lighting as possible so that you are less dependent on artificial lighting. For added protection against radio and cell phone waves, use low-e coatings on windows.8

Locate the electrical power panel, solar inverters (if you are using active solar), clothes dryer, hot water heater, and any other large electric appliance at least 20 feet from living/sleeping areas. The routing of any dedicated circuits for computer and other electronics should be kept away from critical areas like the bedroom. Provide a dedicated circuit for the refrigerator so that you can turn off other breakers at night if desired, except for the fridge.8