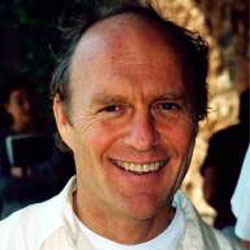 He has written several articles detailing his approach and they can all be found on his website NeuralTherapy.com.