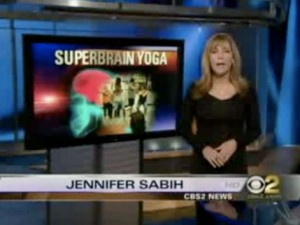 Superbrain Yoga® is a simple and effective technique to energize and recharge the brain. It is based on the principles of subtle energy and ear acupuncture. This powerful technique is explained in Master Choa Kok Sui’s latest book Superbrain Yoga®.

Pilot studies on the effects of Superbrain Yoga® on school children include children with disabilities such as ADHD/ADD, developmental and cognitive delays, Down syndrome and specific learning disabilities. Children studied showed significant increase in academic and behavioral performance, greater class participation and improved social skills. In one study, the result of an electroencephalograph showed increased amplitude in the parieto-occipital region of the brain following the Superbrain Yoga®. This indicates increased brain electrical activity following the exercise. More studies on the effects of Superbrain Yoga® are being conducted. For more information, see superbrainyoga.org.