Spain recognizes electromagnetic sensitivity as a cause of permanent disability 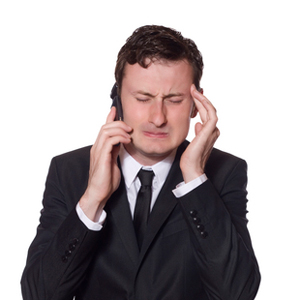 source: noticiasmedicas.es
The Labour Court in Madrid, Spain recently declared a college professor permanently disabled by the waves from mobile phones. The professor suffers from chronic fatigue and environmental and electromagnetic hypersensitivity. The ruling is a first of its kind in Spain and sets a precedent for future cases of people disabled by electromagnetic radiation. The verdict was issued on May 23, 2011 and gave the professor 100% of his base salary.

← Prev: HOMESICK movie in last stages of production Next: BBC segment on electromagnetic sensitivity to air on PBS 9/13 →