BBC segment on electromagnetic sensitivity to air on PBS 9/13 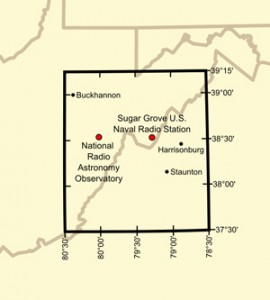 Arthur Firstenberg of the Cellular Phone Task Force has alerted us to BBC’s World News America segment about electromagnetic sensitivity, to be aired on PBS stations Tuesday evening, September 13. The piece was filmed in Green Bank, West Virginia, the site of the National Radio Astronomy Observatory.

Please check your local TV listings to find out what time it will air in your area.

← Prev: Spain recognizes electromagnetic sensitivity as a cause of permanent disability Next: Treating candida with lyme →