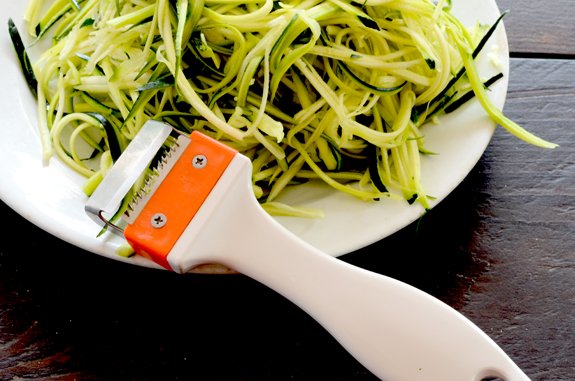 There’s nothing like spaghetti with meatballs, or Bolognese sauce. When you know how to make zucchini noodles, there’s no need to be deprived of such classic dishes! Trading processed food (high-carb pasta) for another serving of vegetables? Now that’s healthy and nutritious. It’s a great way to eat whether you’re grain-free or not. Zoodles rule. 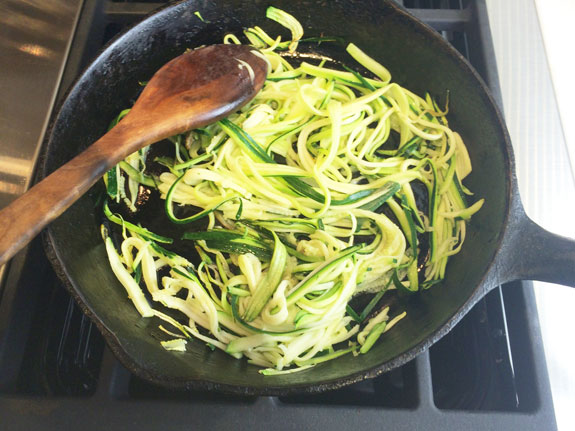 Wondering how to make zucchini noodles? I hope I’ve shown you that they’re not only healthy, but easier to make than regular pasta! 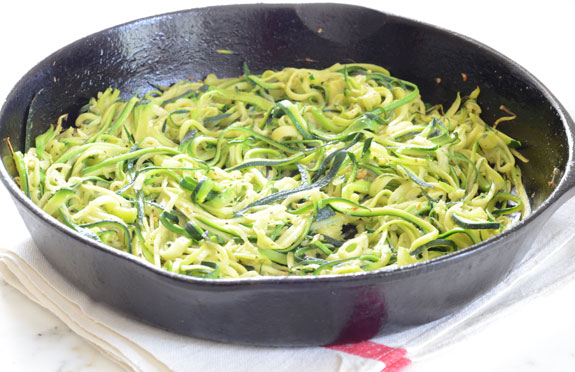