Eating sulfur-containing foods like onions, garlic, ginger, eggs, broccolini, brussel sprouts, cabbage, cauliflower and asparagus helps to support the excretion of heavy metals like mercury and cadmium. Sulfur is required for the body to produce glutathione, a master antioxidant, and is necessary for certain detoxification pathways in the liver. Please note: if your sulfation pathway is impaired you will want to reduce your sulfur intake to avoid overwhelming your system with too much sulfur. If you have a small intestine bacterial overgrowth (SIBO), you will also want to limit sulfur, which feeds the bad bacteria.

Dry skin brushing done regularly has many benefits. These include enhancing detoxification by removing dead skin cells on the surface of your skin, stimulating blood circulation to increase the cells’ uptake of oxygen and nutrients, opening pores blocked by environmental pollution and dead skin cells, and supporting the lymphatic system. The brush should be moved toward the heart in long, sweeping strokes, on dry skin. This is a wonderful practice to incorporate before a shower or bath.

Having a regular movement practice for at least 30 minutes each day — whether that be walking, jogging, rebounding, yoga, swimming, dancing or tennis — will help to support the detox system through increased circulation, the burning of fat (where toxins are stored) and sweating of toxins. Make sure to drink enough water throughout the day to help flush out toxins.

Getting regular bodywork can aid in detoxification. Massage can increase circulation and improve the uptake of nutrients and oxygen into the cells. Different types of massage can offer greater detox support, such as lymphatic massage which helps to move cellular waste out of the body. As with all detox practices, make sure to drink plenty of fluids after a massage to help clear the body of toxins.

Epsom salts are made of magnesium and sulfate. The sulfates in Epsom salt help remove toxins and heavy metals. Epsom salt baths are a great way to get additional magnesium stores into your body. To take an Epsom salt bath, put 2 cups of Epsom salts in a standard size bathtub with hot water. You can add 1 cup of baking soda to increase the detox effect. Soak in the bath for 15-30 minutes.

Jumping on a mini trampoline for just 15 minutes — or 5 minutes, 3 times a day — can support the lymphatic system and detoxification processes in the body. The movement of the body acts as a pump to clear toxins from the lymph. The National Aeronautics and Space Administration (NASA) that sends astronauts into space discovered that this type of weightless exercise can work out the entire body without putting a lot of stress on the bones and joints. Due to the increase in g-force (the measure of acceleration we feel from gravity), rebounding also increases oxygen uptake about 68% more than jogging. 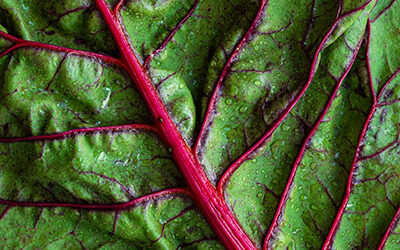 Making the Most of Methylation

The creators of the excellent methylated multivitamin Nutreince take a deep dive into our detoxification pathways.

END_OF_DOCUMENT_TOKEN_TO_BE_REPLACED 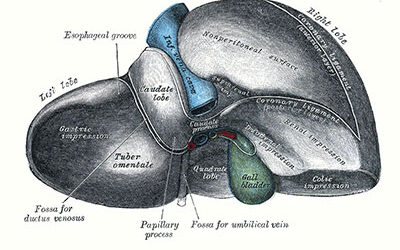 Toxicity is probably the single largest cause of all your symptoms: