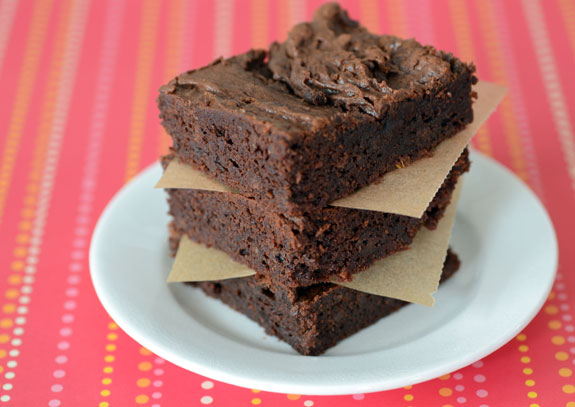 These dark chocolate brownies are lightly-sweetened with dates and packed with other Paleo perks such as coconut oil. photo provided courtesy of elanaspantry.com

These Paleo brownies are simply unbelievable- moist, chocolatey, and full of gluten-free goodness. They will knock the socks off of even the most die-hard gluten-full brownie lover. All of my taste testers said they could not believe these Paleo Brownies were not only gluten-free, but grain-free as well.

Sweetened with a mere seven dates in the entire batch of brownies, and a bit of stevia, these Paleo Brownies are also full of rich coconut oil and dark chocolate. And when I say “dark chocolate” I mean super dark chocolate –as in 100% cacao with no added sugar.

When you make these brownies be sure that your dates are not hard and too dry or you will end up with a crumbly mess. Mine were beautifully moist which helped the batter come out perfectly. Don’t use dates that have been sitting around for months.

END_OF_DOCUMENT_TOKEN_TO_BE_REPLACED 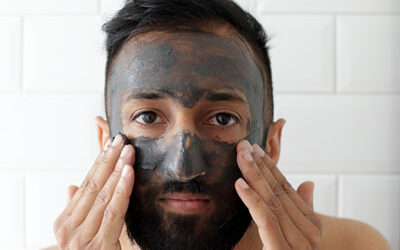 Black Oxygen Organics (BOO) fulvic and humic powdered minerals: What is it and why do we need it?